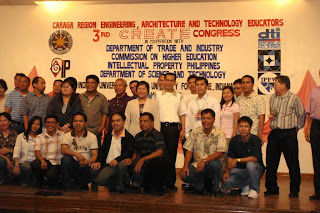 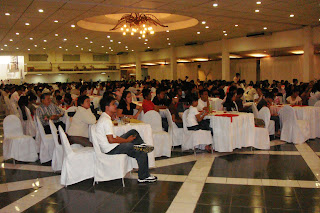 I am impressed by the way of writing your blog and topics which you covered. I read all your post which is useful and informative. keep update
angular js training in chennai

Great information. The above content is very interesting to read. This will be loved by all age groups.
which cloud computing certification is best
robotic process automation scope
best digital marketing certification
hadoop interview questions and answers for experienced

I am glad to post a worthy article about the German Language Course and IELTS Coaching from KCR consultants, this may change your career growth and language skill.
KCR CONSULTANTS
KCR CONSULTANTS

13 years after, I’m here as I saw this when I searched my name in the web. ��
Happy to see the comments!
Thanks, Sir Ramil, for publishing this!